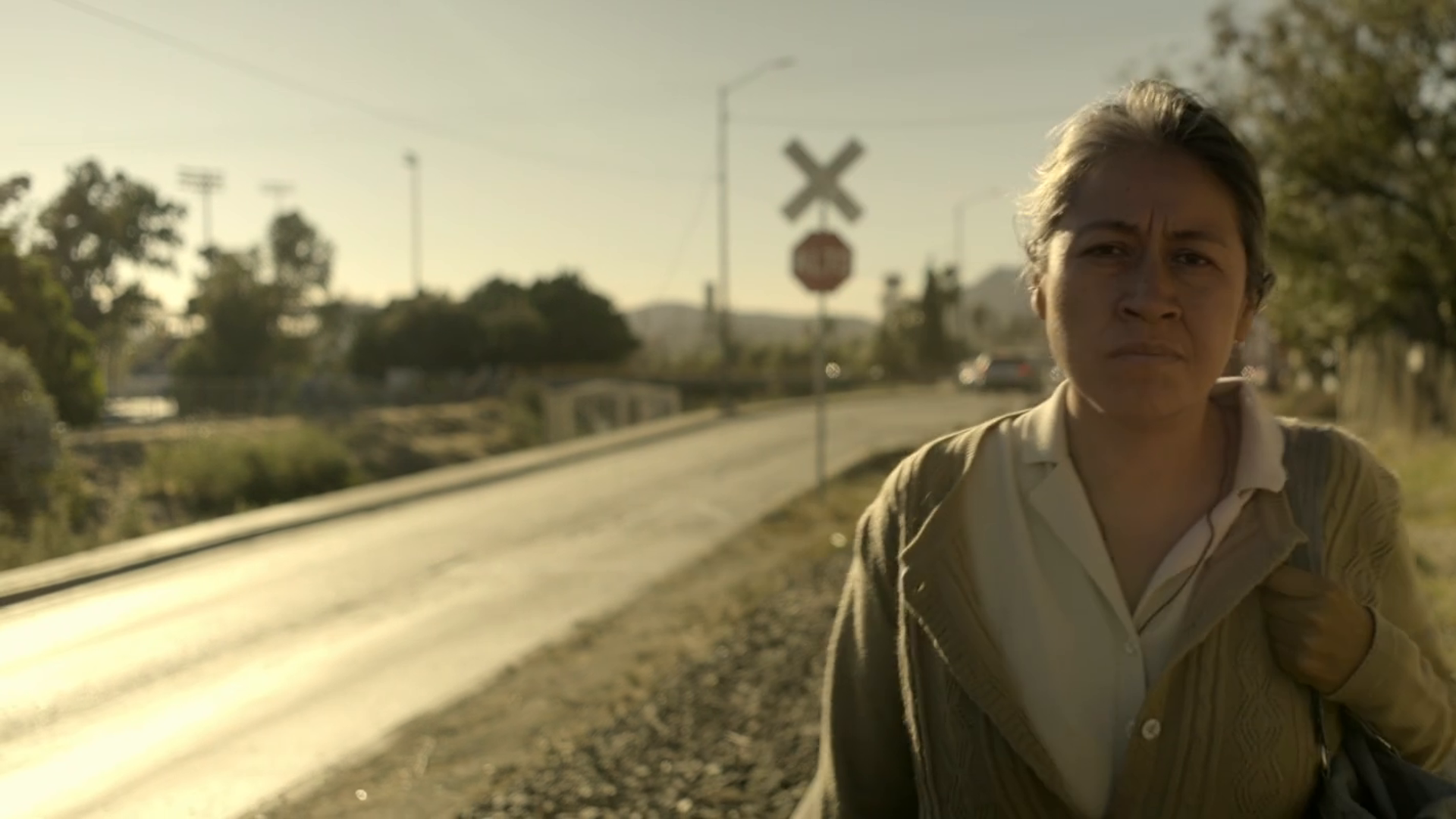 The Harsh Realities of Immigration: Examined Through “Identifying Features”

Identifying Features (2020) is a Mexican drama film written and directed by Fernanda Valadez.

The film, which was nominated for the Golden Globe for Best Foreign Language Film, follows the story of a mother named Magdalena (Mercedes Hernandez) who sets off on an arduous journey to find her son, who has been missing for over a year.

Along the way, she meets Miguel (David Illescas), a young man who has also lost his family while crossing the border in search of a better life. Together, the two set out on a journey filled with danger and uncertainty, determined to find out the truth about their loved ones.

The film’s narrative focuses on the themes of immigration and identity, as both Magdalena and Miguel are forced to confront the harsh realities of the ongoing immigration crisis in Mexico.

It is a powerful exploration of the chaos, violence, and tragedy that many immigrants experience as they attempt to make a new life in a strange land. The film also speaks to the power of human connection, as the two characters’ stories become intertwined and they come to rely on each other for support in their search for answers.

The film’s cinematography captures the desolation and danger of their journey, creating an atmosphere of tension and despair. Valadez uses a variety of visual techniques to create a sense of unease and suspense, such as extreme closeups and long takes that allow viewers to become emotionally invested in the characters’ plight.

Additionally, the use of shadows and silhouettes, as well as the film’s muted color palette, further convey the bleakness of the characters’ situation.

The performances of Mercedes Hernandez and David Illescas are excellent. Hernandez is particularly strong as the determined and resilient Magdalena, and her portrayal of the character’s emotional journey is both heartbreaking and inspiring. Illescas also gives a compelling performance as the vulnerable and desperate Miguel.

Together, their performances create a powerful and moving story of two people’s struggle for freedom and identity.

Overall, Identifying Features is an emotionally powerful and thought-provoking film that examines the harsh realities of immigration and identity in a compelling and affecting way.

Through its powerful visuals, heartbreaking performances, and thoughtful exploration of its themes, the film is a powerful and important work of art that should be seen by all.

Do you have comments? Tell me on my social media!

Passionate about telling stories that inspire and entertain.
I live in London.