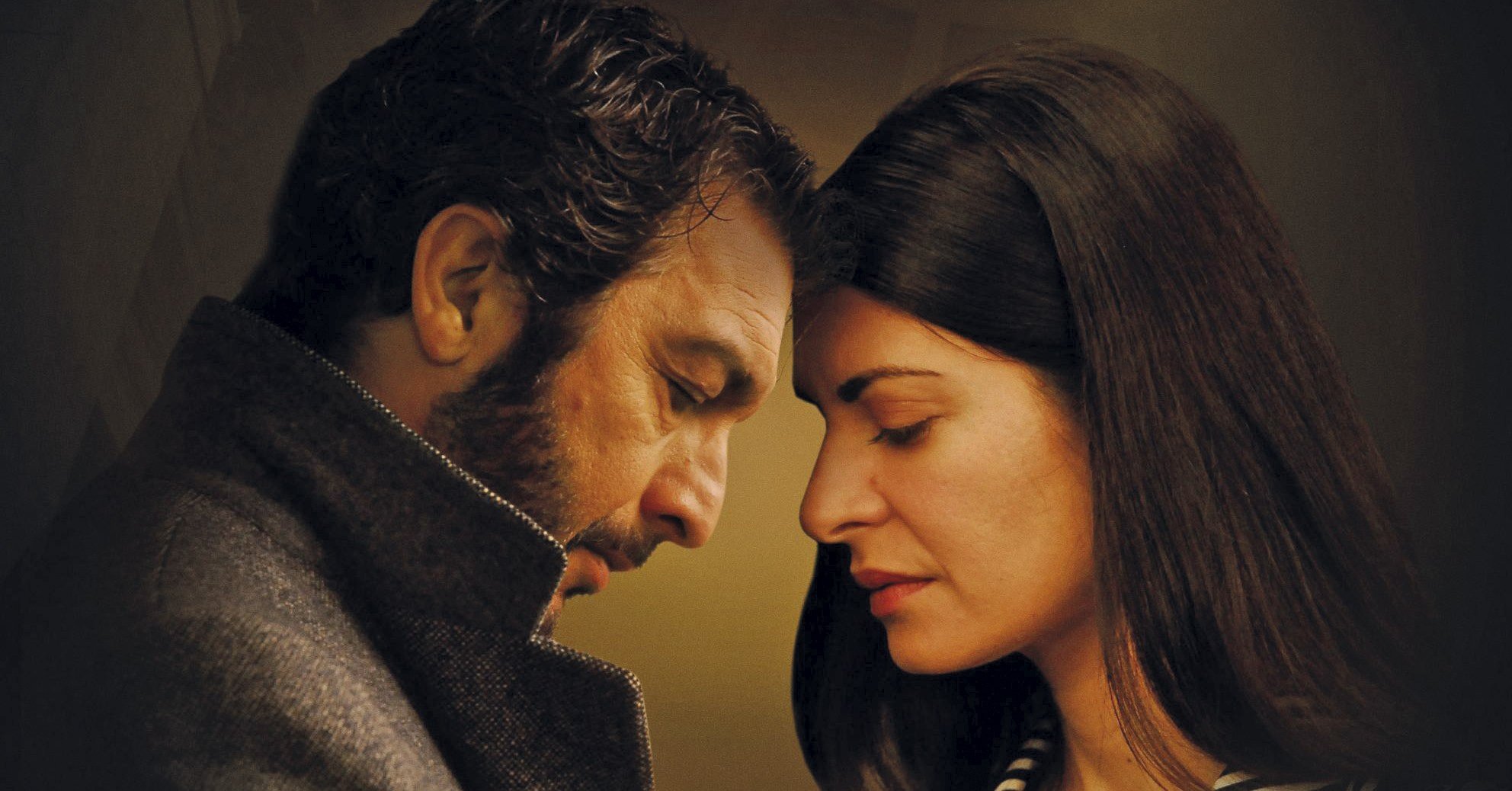 “The Secret in Their Eyes” is a critically acclaimed Argentinian film that has garnered numerous accolades, including an Oscar for Best Foreign Language Film in 2010.

“The Secret in Their Eyes” is a masterfully crafted film that combines elements of crime drama, romance, and psychological thriller to create a unique and compelling viewing experience. The film’s non-linear narrative structure, complex characters, and stunning cinematography all contribute to its overall excellence.

One of the most striking aspects of “The Secret in Their Eyes” is the depth and complexity of its characters. Benjamin Esposito, played by Ricardo Darín, is a retired criminal investigator who becomes obsessed with solving a past case that has haunted him for decades. As he delves deeper into the investigation, he is forced to confront his own demons and the guilt that has weighed on him since the case was originally closed. Darín gives a standout performance as Benjamin, bringing a raw and emotional depth to the character that is truly captivating.

The film’s other main characters, Irene Menéndez-Hastings (Soledad Villamil) and Pablo Sandoval (Guillermo Francella), are also well-developed and multi-dimensional. Irene, Benjamin’s former coworker and love interest, is a strong and independent woman who is not afraid to speak her mind. Pablo, Benjamin’s colleague and friend, is a no-nonsense detective who is fiercely dedicated to his work. Both Villamil and Francella give excellent performances, bringing depth and nuance to their respective roles.

The plot of “The Secret in Their Eyes” is equally compelling, as it combines elements of a traditional crime thriller with a romantic subplot and themes of justice and redemption. The story is told through a non-linear narrative, which adds an extra layer of complexity and intrigue to the film. As Benjamin investigates the case and uncovers new clues, the viewer is drawn into the story and becomes increasingly invested in the outcome.

In addition to its strong characters and plot, “The Secret in Their Eyes” is also visually stunning. The film is beautifully shot, with a number of striking and memorable images that stay with the viewer long after the credits have rolled. The cinematography is evocative and moody, perfectly capturing the film’s themes of loss and regret.

Overall, “The Secret in Their Eyes” is a must-see film for fans of crime dramas and anyone looking for a thought-provoking and emotionally resonant viewing experience. Its complex characters, compelling plot, and stunning cinematography make it a truly memorable and rewarding film.